So nice to see coverage of openwrt in this... 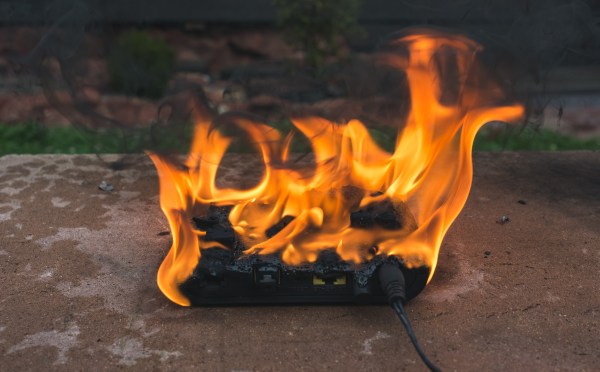 Bufferbloat, The Internet, And How To Fix It

A good article... Sad that reading the comments many people are still stuck to ancient openwrt branch where the router spontaneously bricked and other strange thing... Really sad that some people think that we still suffer of that kind of problems...

many people are still stuck to ancient openwrt branch

The question is if there stuck willingly or unwillingly... Like does the owned (and working) hardware support a newer branch or was it already dropped?

From my experiences some devices were dropped a long the way to 18.06 and some more to 19.07. The big "loss" happened to 21.02 were (by the looks of it) a whole bunch of hardware was discard.

If the table of hardware is to trust (somewhat up2date) I calculated a total of 269 devices that are stuck to the (EOL) 19.07 release and didn't made the jump to 21.02 (with a official release at least).