Looking for a "nice looking" wireless router with OpenWrt support

I'm mostly done with my current Netgear Orbi setup, and prefer something which is a little bit more open. I have the following requirements:

Anyone got any ideas? I was already looking at the Asus Lyra devices, but would also need to pair it with a more "capable" router (which is hidden somewhere, so that one don't care about much looks wise).

That's pretty sad actually... I'm having some issues finding something that looks OK - so my partner won't kill me

I think you could probably look into RPi 4 + USB 3 to Ethernet adapter for the router then then some APs. 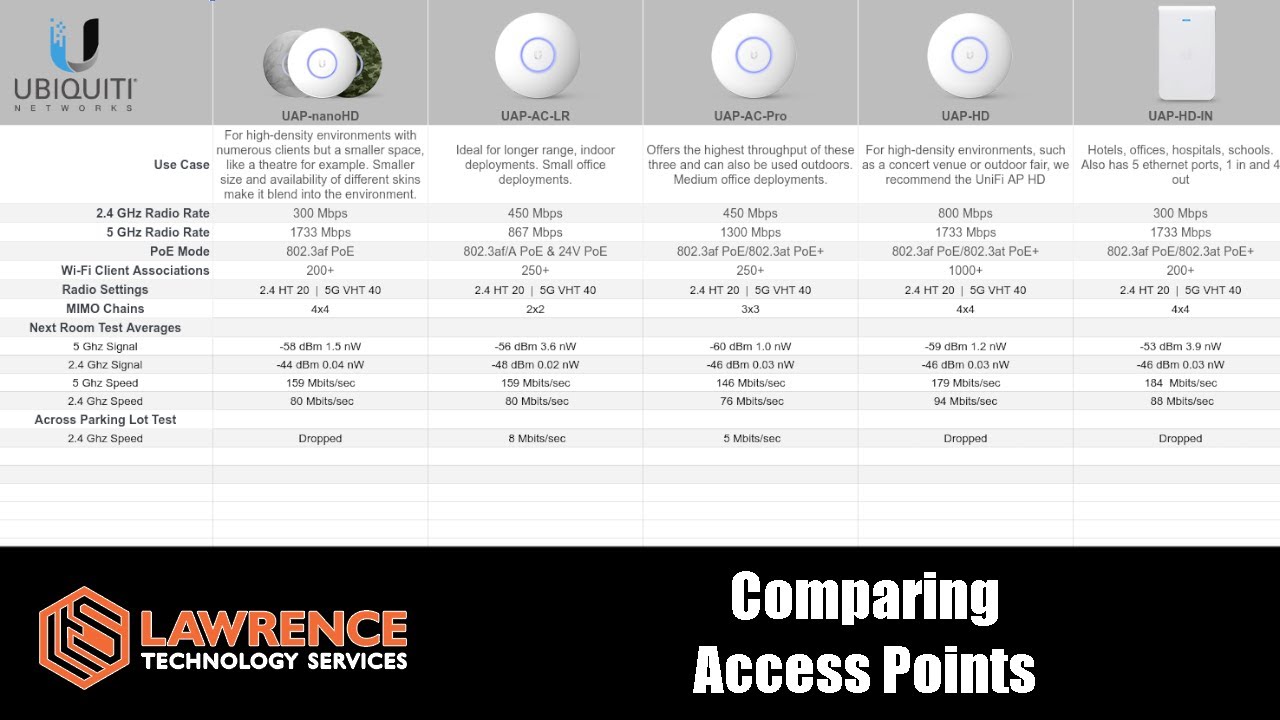 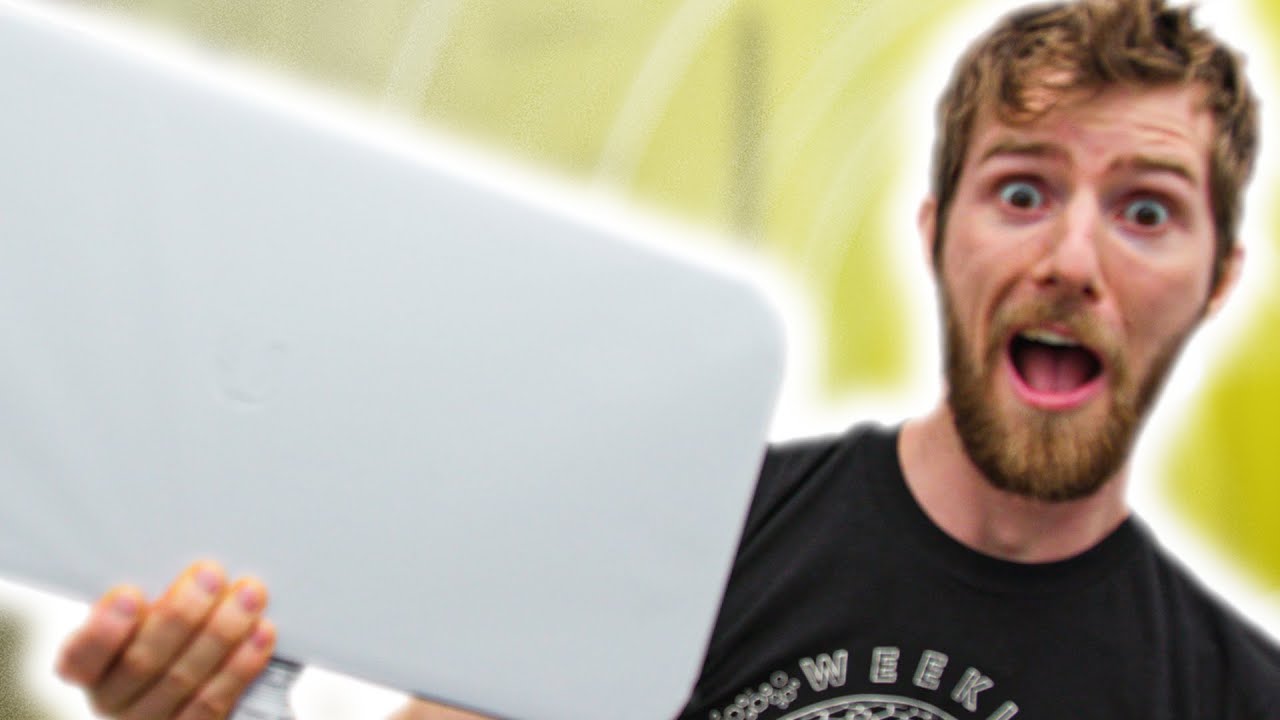 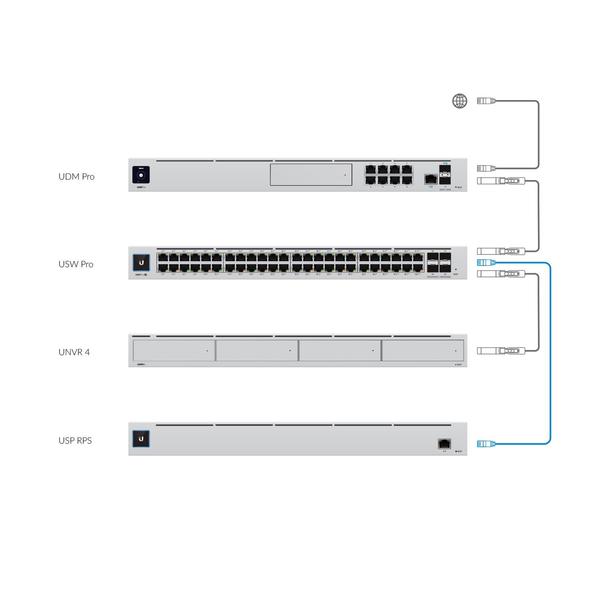 I currently have a D-Link DIR-868 (dd-wrt) as an access point on a table in the middle of my house and it looks nice and clean. The location is ideal for coverage, even extending outside well enough for streaming.

I want to switch to OpenWRT because DIR-868 sometimes has wi-fi issues and I have another AP lying around that only supports OpenWRT.

But what ever replaces the DIR-868 (not supported by OpenWRT) needs to look at least as nice in the same location. It's a high traffic area so looks are important. As is being compact.

An alternative would be an good omni-directional ceiling/wall mounted AP.

Either suggestion would be appreciated, either a good looking table-top router/AP or a good wall/ceiling mounted omni-directional AP.